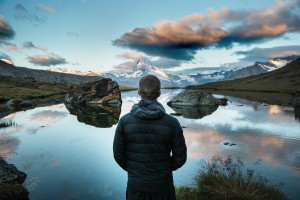 A while back, a gentleman came to me for coaching whom we’ll call Bill. Bill had been having panic attacks and was so overwhelmed, he didn’t know what to do. No matter how many hours he worked, it didn’t make a difference in his “to do” list. There was always more and more to do, and it was causing him a lot of anxiety.As we talked, I saw that Bill had lost his focus. I told him that unless he put himself as the top priority, nothing else would get done in a satisfactory way.What does it mean to make ourselves the top priority?

For Bill, it means that in the morning, he’ll do whatever he is called to do to center himself. It might be meditation, exercise, and reading.

Once he feels centered, he can look at his “to do” list and choose to do the three most impactful items, and only those three items. The rest? Let them go, cross them off or delegate them.

Just by doing those simple things to prioritize himself over everything else, Bill doubled and then tripled his income and began ending his work day two hours earlier. He is now on the elliptical machine 45 minutes a day and meditating daily, as well. The panic attacks and anxiety have eased off considerably. And as well-being increases, Bill can offer more of himself, more openly, to other people in his life.

Have you lost sight of yourself at times? What change, big or small, can you make now to shift some attention back onto what’s most important—meaning you?

I want to support you in prioritizing the most important person in your life. You.

previous
To resolve or not to resolve: that is the question!
next
3 Steps to Refocus and Recharge Your Life 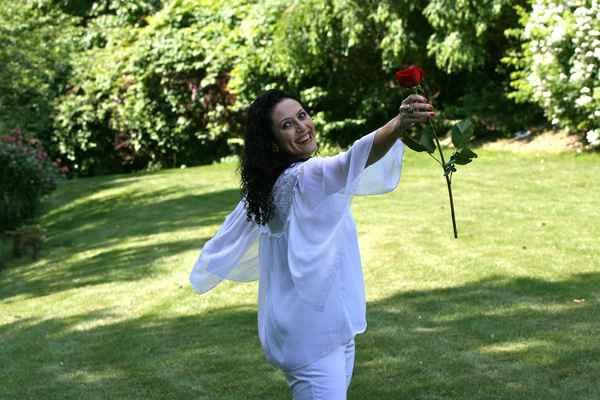 The Human Side of Business: A Human-Centric Organization

Based in New York City and Long Island, and serving those everywhere seeking growth and well-being.
Copyright © 2021 Growing With Truth Inc. All Rights Reserved.